Thank you for your patience while we retrieve your images.

The most graceful of Balinese dances, this is the epitome of classical Balinese female dancing. A legong, as the dancer is known, is often a young girl of eight or nine years, rarely older than her early teens. It was first created in the 18th Century and is usually the first dance to be taught to beginners. There are many forms of Legong, the most frequently performed dance being the Legong Keraton or Legong of the Palace.
Condong is a Balinese dance which is often performed as a preface to legong. Many of the movements are simplified versions of the various legong dances;indeed, condong is considered a basic Balinese dance, and is thus learned by many children. 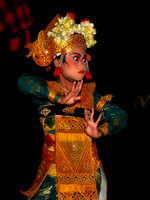 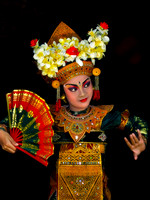 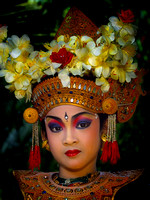 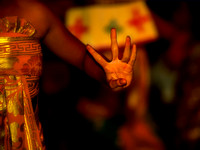