Thank you for your patience while we retrieve your images.

"Ladies of the mountains"

The Yaos, with a population of 2.13 million, live in mountain communities scattered over 130 counties in five south China provinces and one autonomous region. About 70 per cent of them live in the Guangxi Zhuang Autonomous Region.
In a village called Huangluo, long hair is a local tradition. The women cut their hair once, around the age of 16, symbolizing the fact they are adults. The cut hair is kept by the grandmother. When the woman marries, the hair is made into an ornamental headdress and brought to the husband’s home as a souvenir. The hair is later added to the coil on top of the head. 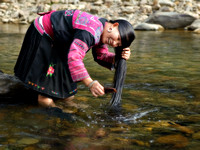 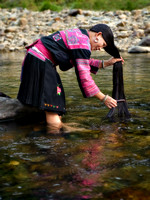 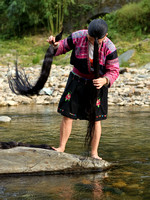 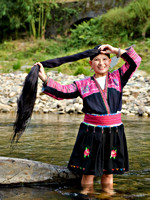 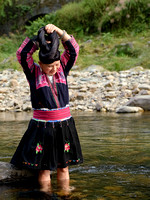 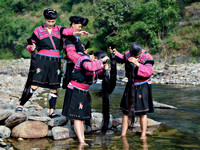 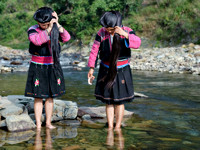 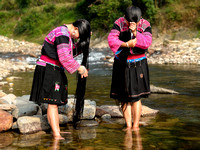 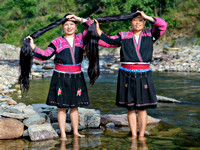